The African Export-Import Bank (Afreximbank) will hold its 24th Annual General Meeting of Shareholders (AGM) in Kigali next month.

The meeting scheduled to take place from 28 June to 1 July, 2017 will be attended by some of Africa’s most high-profile political and business leaders, joined by leading international experts, according to the press statement of the Bank.

Afreximbank is the foremost Pan-African multilateral financial institution devoted to financing and promoting intra- and extra-African trade. The Bank was established in October 1993 by African governments, African private and institutional investors, and non-African investors.

The AGM and its related activities, which are scheduled to take place at the Kigali Convention Centre, will be held under the overarching theme: Boosting intra-African trade and integration.

Paul Kagame, President of Rwanda, and Anastase Murekezi, the Prime Minister, are expected to attend, along with Claver Gatete, the Minister of Finance and Economic Planning.

They will be joined by a series of serving African Presidents and former heads of state, as well as high-profile political and business leaders who will to deliver keynote speeches.

The AGM activities include two days of seminars on 28 and 29 June which will explore the prospects for accelerating economic development and transformation of African economies through trade. They will be followed on June 30 by the meeting of the Afreximbank Advisory Group on Trade Finance and Export Development in Africa, focusing on Africa’s trade opportunities in a world of rising protectionism.

An investment forum, hosted by the Rwandese Government, and a trade exhibition will also take place on 30 June while the AGM activities will conclude on 1 July with the formal Annual General Meeting of Shareholders of the Bank and an African leaders’ roundtable.

Afreximbank’s two basic constitutive documents are the Establishment Agreement, which gives it the status of an international organization, and the Charter, which governs its corporate structure and operations. Since 1994, it has approved more than $51 billion in credit facilities for African businesses, including about $10.3 billion in 2016. 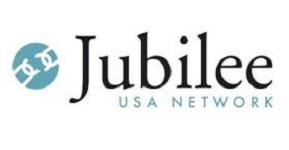 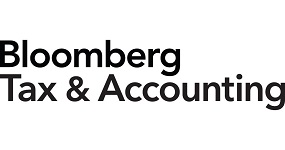