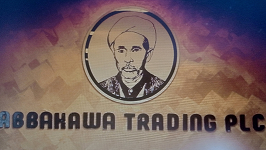 “When the business of a company expands, the income it generates for the government will also increase. In addition to the over $34 million hard currency we generated this year from coffee export, our group company’s monthly tax contribution has now surpassed ten million birr. This figure was not around one million birr per month a few years back,” Mr. Enyew said.

To further increase its contribution, ABBAHAWA is currently finalized it preparations to start a coffee processing, roasting and packaging business for global market. “We are only waiting for the response of the Addis Ababa City Administration to give us land to kick start our operations, which will at least increase the foreign currency we are generating to the country by 50 percent,” he said.

The taxes ABBAHAWA pays monthly to the government includes three to four million monthly excise tax the water bottling, which is the sister company of ABBAHAWA, profit, VAT and taxes of its over 800 employees as well as related taxes from other operations of the company.

As the number of investments increased, the tax income of Ethiopia has been growing over the past years. The country has collected 217.24 billion birr (about $6.32 billion) tax income during the first eleven months of the current budget year of Ethiopia, winch started July 8, 2029. 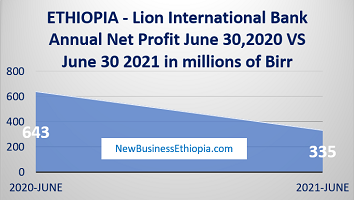