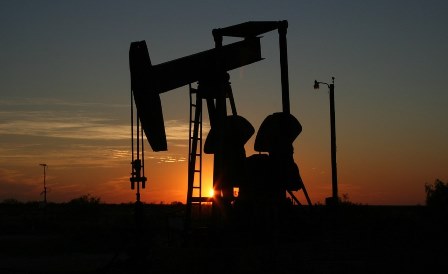 South Sudan will be holding a two-day National Energy Conference on June 29 and 30 to showcase its seismic data from the 14 newly discovered oil blocks to potential prospectors.

The event, which will be inaugurated by President Salva Kiir, will feature a variety of speakers, both physically and virtually, as South Sudan attempts to demonstrate to the world that peace has finally returned to the country following the September 2018 peace agreement.

South Sudan is estimated to have 3.5 billion barrels of proven oil reserves, the third-largest in Sub-Saharan Africa, 70 percent of which are unexplored. In 2019, South Sudan discovered 14 new oilfields, the majority of which were in the Upper Nile State.

The event, which will be held in Juba for the first time, comes after the country launched its first-ever Oil and Gas Licensing Round on June 22, which was attended by industry executives and international stakeholders.

A Licensing Round allows the country concerned to offer exploration acreage for leasing by exploration and production companies to acquire seismic data or drilling wells, in return for a fee.

Petroleum Minister Puot Kang Chol told the gathering that the oil licensing is proof of the growing stability in the country and that the government wants to open up the oil and energy sector for new investments.

“The Ministry of Petroleum has identified new exploration blocks with potential hydrocarbons for investors, operators, and other parties. We are inviting genuine investors and as mentioned in our Petroleum Act, we will try our best to be transparent,” said Mr Chol.

South Sudan has been on the global radar for corruption in the oil sector since its independence in 2011, with various international human rights organisations accusing the country’s leadership of allowing the military elite to loot the sector at the expense of citizens.

Before the civil war broke out in 2013, South Sudan was producing 350,000 barrels per day, but later dropped to about 130, 000 barrels per day as most of the oil fields in the Upper Nile and Unity states were shut down.

However, following the signing of the peace agreement in Khartoum in September 2018, South Sudan and Sudan joined forces to provide security and open the Unity State’s most productive oil fields.