The number of innocent people killed I Ethiopia following the Facebook post by an Oromo ethic group Activist Jawar Mohammed has increased to 78, says a government official.

Press Secretary of the Prime Mister Office of Ethiopia, Billene Seyoum told reporters on Thursday that so far 78 people were killed. She stated that so far the government has apprehended 409 people suspected of involving the brutal violence of last week in different parts of Oromia region, Dire Dawa and Harar areas.

To stop the intensification of the violence, which was taking ethnic and religious shape, the federal government is forced to deploy the national military in towns of Modjo, Bishoftu, Adama, Dire Dawa, Harar, Ambo, Bale Robe and Dodola.

“Through this operation of containment, the security apparatus has been really successful in containing it and insuring that the violence does not intensify. Although the violence did take on ethnic and religious component,” she said, indicating that investigations are underway.

The supporters of Activists Jawar Mohammed came out on the streets after he posted on Facebook stating that the government is going to remove his security guards in midnight.

Meanwhile the government officials have not yet blamed Jawar for instigating the violent crimes committed by his supporters on the 78 civilians. Instead some officials, including Prime Minister Abiy Ahmed who is also from Oromo ethnic group, have expressed their support to Jawar Mohammed and their commitment to struggle for the rights of the Oromo people.

Like many Ethiopian human rights activists abroad, Jawar Mohammed, who is Ethiopian by birth and a U.S. national, has played critical role in mobilizing the Oromo youth against the current regime in Ethiopia using social media and satellite television from the United States.

Meanwhile after the Oromo ethnic party led by Prime Minister Abiy Ahmed took power in April 2018, Jawar, who returned to Ethiopia, has been one of the controversial figure whose statements often instigate to the kind of deadly attacks happened last week.
[embedyt] https://www.youtube.com/watch?v=e1P-UaigAaw[/embedyt] 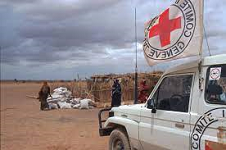 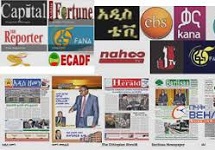 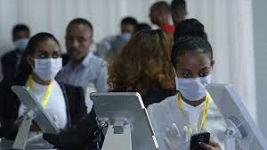