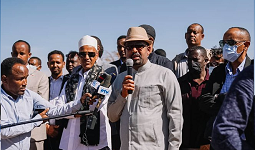 Upon arrival this morning Abiy and his team are received by the regional President Mustefe Omer. “We visited Kabribayah this morning, which is one of many host communities in the Somali Regional State supporting drought affected displaced persons. In the interim, we will scale the provision of water trucks, food, animal feed and essential medicines,” Prime Minister Abiy twitted.

“We will accelerate the small dams projects we have embarked upon to support water management in lowland areas, as a pathway to circumventing future droughts.”

It has been reported recently that as a result of the ongoing drought in some parts of Somali region and in Borena area in Oromia region, pastoralists have been losing their most valuable asset – their cattle. 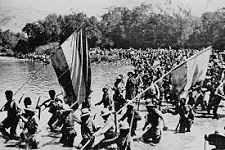 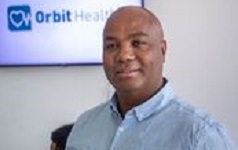