Briefing about recent economic performance of the country to the national Parliament on Thursday (June 3, 2010), Ethiopia’s Minister of Finance and Economic Development, Sufian Ahmed, said that the income has grown by an average growth rate of 7.2 percent.

Ethiopia’s GDP has also shown a growth rate of 11.18 per cent on average over the last four years, according to Sufian.  He also noted that investment sector’s growth stands at 31.5 per cent while its contribution to the GDP amounted to 24 per cent.

The agriculture sector of the economy has been growing by an average of 8.5 per cent during the last four years. The minister said that the industrial sector has grown by 9.9 per cent per annum on average, with a meaningful contribution for the economic growth of the country.

“Existence of suitable investment policy, speeding up of privatization process, and expansion of infrastructure development, among others, are the major factor for the increase in investment flow,” Sufian noted.

The demand side of GDP, during the fiscal year under review expanded by 35.2 percent compared to 2007/08 fiscal year. The 2008/09 aggregate demand expansion has originated from both consumption expenditure (33.4%) and gross capital formation (34.5%).

DasCoin: What is a Permitted Blockchain? 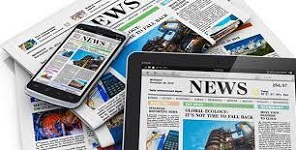 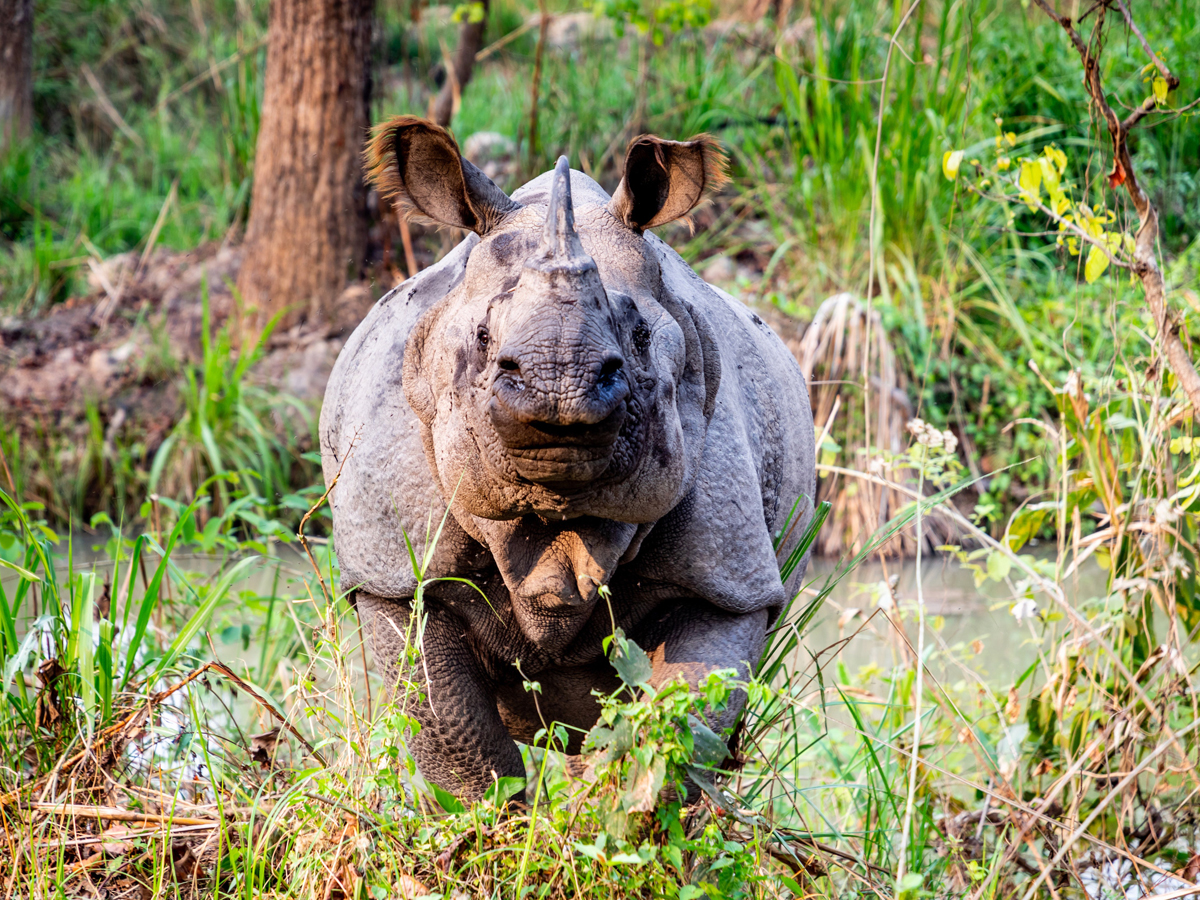 One horn rhino is nearly about extinct