The European Union issued a report this week blacklisting about and dozen and half countries from across the world as tax heavens. The list includes Tunisia from Africa.

A further greylist of 47 countries has also been announced. These are countries which do not meet European Standards on tax and transparency, but have committed to improve.

Meanwhile, a research published by the Tax Justice Network on the EU list found that 41 countries should be on the blacklist according to the EU’s own criteria.

“Rather than have a list of tax havens based on an objective set of criteria, as originally envisaged, the list appears to be a political fix with EU members picking their least favourite countries to name and shame,” said Alex Cobham, chief executive of the Tax Justice Network, commenting on the report.

“The result of the flawed blacklisting process is a politically led list, that includes only the economically weak and politically unconnected. While EU members like the Netherlands, Ireland and Luxembourg are the greatest procurers of global profit shifting but are excluded; and while the UK has sought to frustrate the blacklisting of its Crown Dependencies and Overseas Territories at every turn, the list is hard to take seriously.”

The Tax Justice Network estimates that more than $21tn in private assets are stashed offshore. Some $500 billion a year is lost to tax avoidance by multinational companies, according to TJN estimate.

“The public has had enough of governments saying they will do better. Real action is needed. It is completely pointless to have a blacklist with no sanctions,” Alex Cobham, said.

L’Oréal Paris champions the role of women in cinema 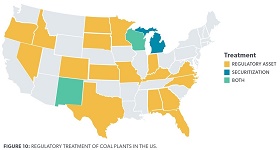 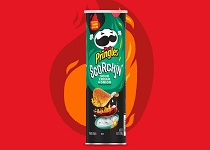 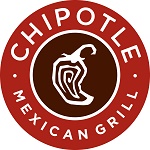